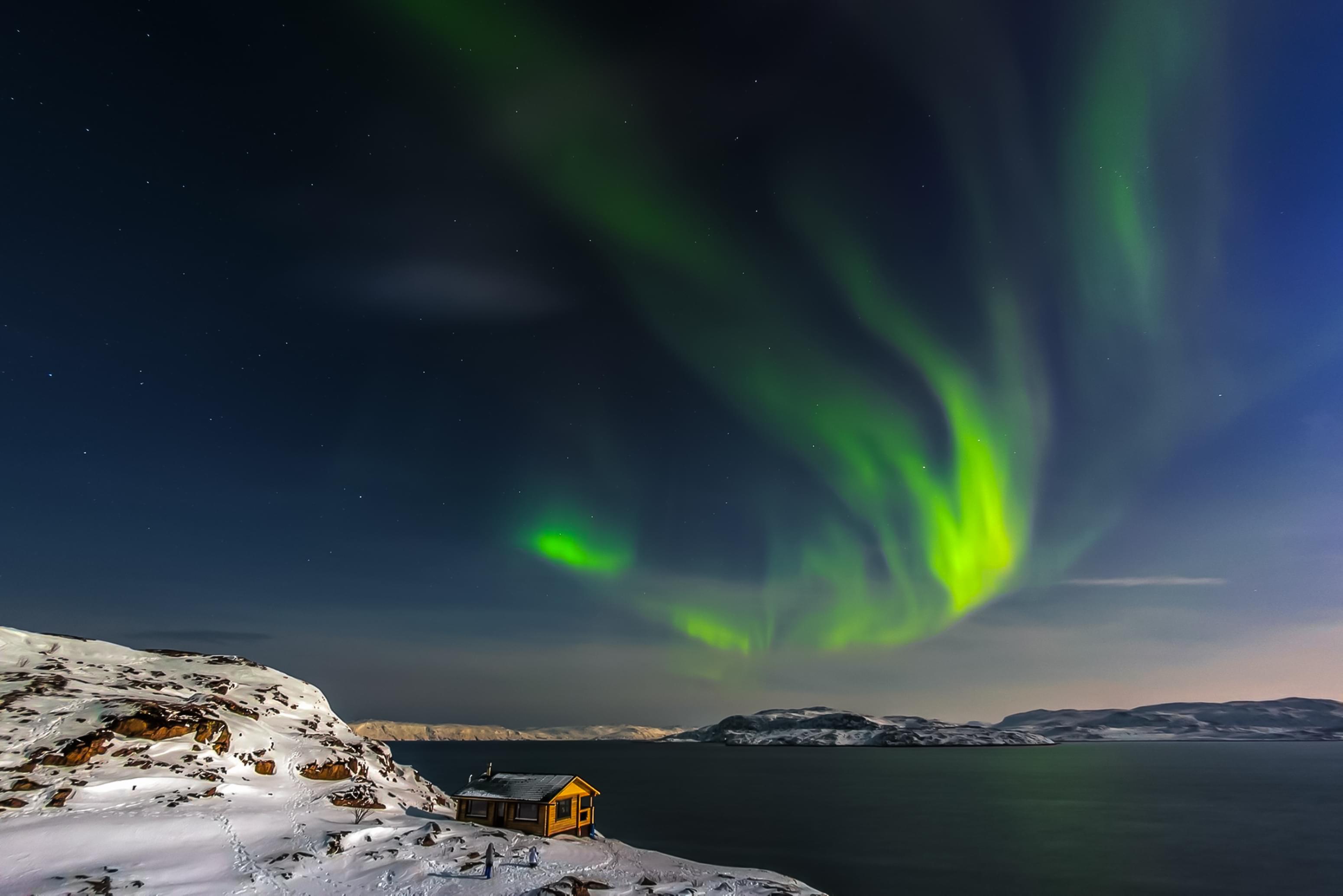 Briefly about the most important. Major transport hubs, useful phone numbers and contacts of tourist centers - everything to make your trip to the Murmansk region perfect.

Most of the Murmansk region lies beyond the Arctic Circle. The territory occupies three peninsulas - the Kola, Rybachy and Sredny, washed by the Barents and White seas. It also includes a number of islands: Ainovskie, Sem, Velikiy and Kildin. 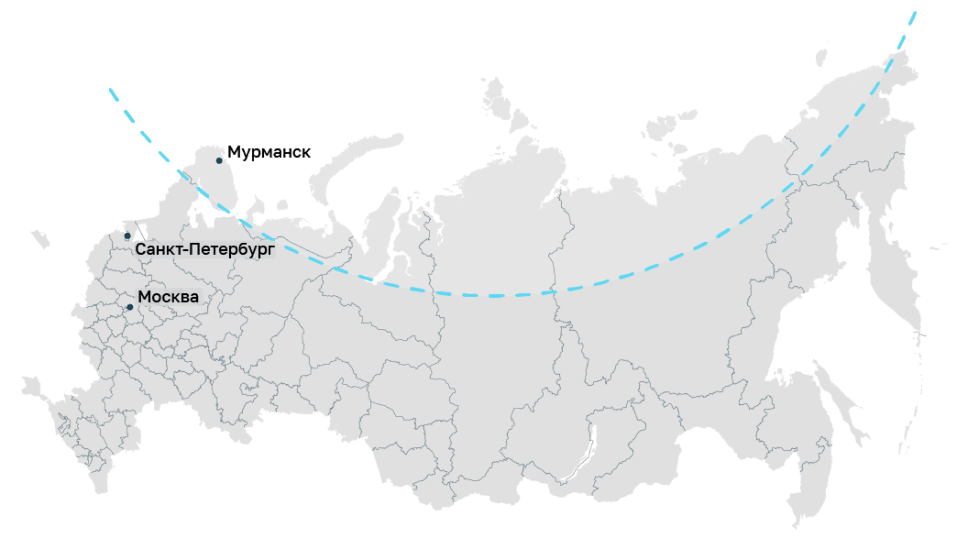 The region borders with Finland and Norway in the west, with Karelia in the south, and also across the White Sea with the Arkhangelsk region.

The territory of the Murmansk region belongs to the regions of the Far North. Snow cover lies from mid-October to mid-May (in mountainous areas from late September to mid-June).

The average annual temperature in summer is from + 8C to + 14C, in winter - from -8C to -13C. In summer, frosts, snowfalls, and heavy rains are possible. The climate of different regions is different. So, in the south it is moderately marine, and in the north - subarctic, thanks to the warm influence of the Gulf Stream. Strong winds are frequent on the sea coast and mountain plateaus.

The Murmansk region lives according to the UTC + 3 time zone. Time coincides with Moscow time.

The flight time from Moscow to Murmansk is 2 - 2.5 hours. The flight from St. Petersburg will also take about two hours.

National and cultural features of the region

In the Murmansk region, the traditions of the folk culture of the indigenous inhabitants of the Sami and Pomors, the first Russian settlers on the Kola Peninsula, have been preserved and continue to develop.

The Murmansk region is of interest for various types of tourism. Fans of ecological travel and photo hunting will be able to get acquainted with the animal world of the Arctic, see and photograph reindeer, foxes and martens, ermines and elks, white partridges and polar owls, and possibly even the owner of the taiga - a brown bear. Diving enthusiasts will find a unique underwater world of two seas. Numerous rapids rivers are ideal for kayaking and kayaking. Fans of extreme travel can go on an icebreaker and dog sleds to the North Pole and Franz Josef Land. Deposits of amethysts, apatites and other minerals await for stone seekers. Those for whom rest is impossible without good fishing will be able to get the coveted trophy - sea bass, catfish, trout or even salmon. And, of course, the amazing northern lights will not leave anyone indifferent.

There are many interesting things in the Murmansk region for fans of alpine skiing, who are waiting for three resorts - one is located near Kirovsk, on the slopes of the Khibiny, the second, Monchegorsky, to the west of the mountains, and the third, Kandalaksha, to the south. The length of the ski slopes is from 1.5 to 2 km, the height is from 400 to 600 m. The northern slopes of the Aykuayvenchorr massif are equipped for freestyle, there is also a ski stadium and a skating.

The largest cities of the region

The administrative center of the region - Murmansk - is a modern city with a developed infrastructure and identity. Murmansk is the largest city in the world, located beyond the Arctic Circle, one of the largest ports in Russia.

Here you can see the world's first nuclear icebreaker "Lenin", impressive monuments of history and the navy, as well as taste the delicacies of local cuisine. 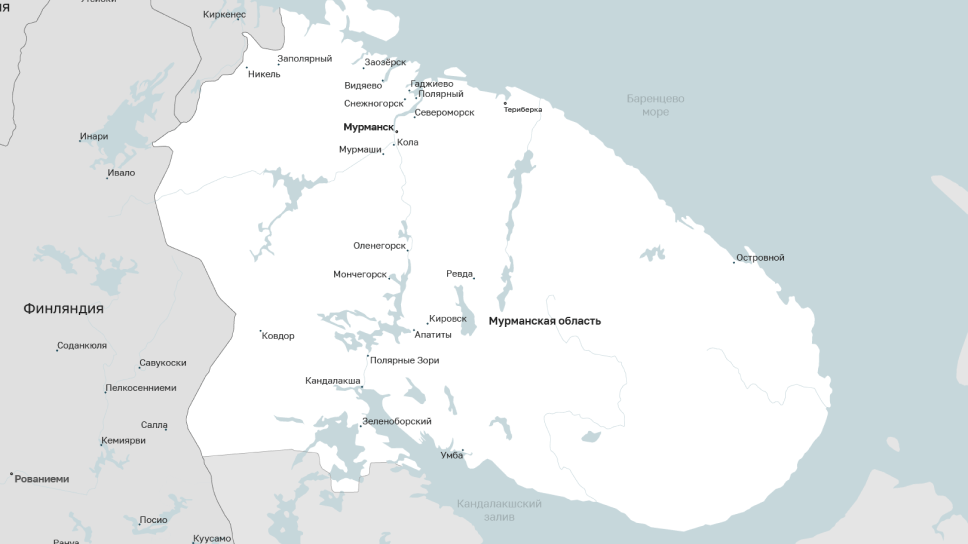 But we advise you to see other cities and villages of the region: Monchegorsk is a beautiful modern city; Kirovsk is the center of the mining industry; Kandalaksha is one of the oldest settlements on Murman.

One of the most “instagrammable” places for tourism is the Teriberka village. The only place in the European part of Russia that can be reached by road to see the open Barents Sea and the Arctic Ocean.

There are historical monuments and museums in Kola, Kirovsk, Pechenga. The geological museum in Apatity is especially popular.

The flight time from Moscow to Murmansk is 2 - 2.5 hours. The flight from St. Petersburg will also take about two hours.

The airport is located 24 kilometers southwest of the center of Murmansk. The journey takes about 45 minutes.

If during the rest you feel unwell or require medical assistance, you can contact one of the hospitals or clinics in Murmansk and the region

You can get reference materials and detailed information about tourist objects of the region, infrastructure, weather conditions and companies of the city in the Tourist Information Centers of the region (TIC).

Natural parks and state natural reserves of regional significance can be visited by tourists only in agreement with the Ministry of Natural Resources and Ecology of the Murmansk Region.

Registration of visits to other regional reserves by individuals is voluntary.

The grounds for issuing a pass are close family ties, business (professional) necessity and special events (birthday, funeral, wedding). You can also visit some cities with a guided tour. In this case, admission is issued with the assistance of a tour operator, which you can choose from the list.

For detailed information on the rules for visiting each of the objects, you can find out on the pages of ZATO

Install a mobile guide and be aware of the coolest excursions in the north, new bright events, special offers from hotels and restaurants 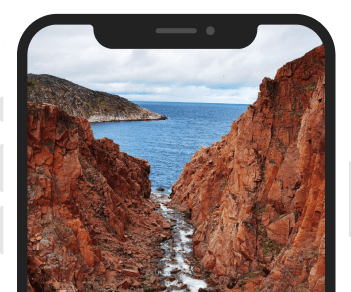 Do you know an interesting route or cool objects that are not yet on the project map? Share interesting facts and objects, as well as leave comments with hints and tips - let's develop the project together!